Should You Eat One Big Meal With All Your Daily Calories Or Several Small Meals?

It's the age old debate - is it best to eat one big meal with all your daily calories or several small meals? Well, there's no one-size-fits-all answer. Here we take a look at the pros and cons, and which style of eating might suit you best.
POSTED ON Dec 12, 2020

How many meals do you eat in a day? Three decent sized meals? Six mini meals? One large meal? While we might assume most people would eat three main meals a day (breakfast, lunch, dinner) with some snacks thrown in in between, the reality is while this might be the most common way to eat, it’s not the only way. And, though conventional wisdom might say eating six small meals a day is ideal to control hunger and give your body enough fuel to use between each meal, it’s not actually a straightforward answer. In fact, there is no blanket way to eat in a 24 hour period. At the end of the day, how many meals you choose to consume is completely up to you. But are there benefits to getting all your calories from several smaller meals versus one big meal? Let’s have a look at the science.

While research is fairly limited, studies have revealed eating frequently can reduce your food intake at each meal (thus reducing your overall daily calories), while also having positive effects on cholesterol and insulin. In a 6-month feeding trial of 51 people looking at the effect of eating frequency on hunger, energy intake and eight loss, participants were split into two groups. The “gorging group” ate three meals per day. The “grazing group” ate about 100 calories every two to three hours. Grazers ate about 6 times per day. Participants were given a calorie limit based on their individual weight-loss goals.At the end of the study, all trial participants had lost weight, but there was no difference in the amount of weight lost between the two groups. 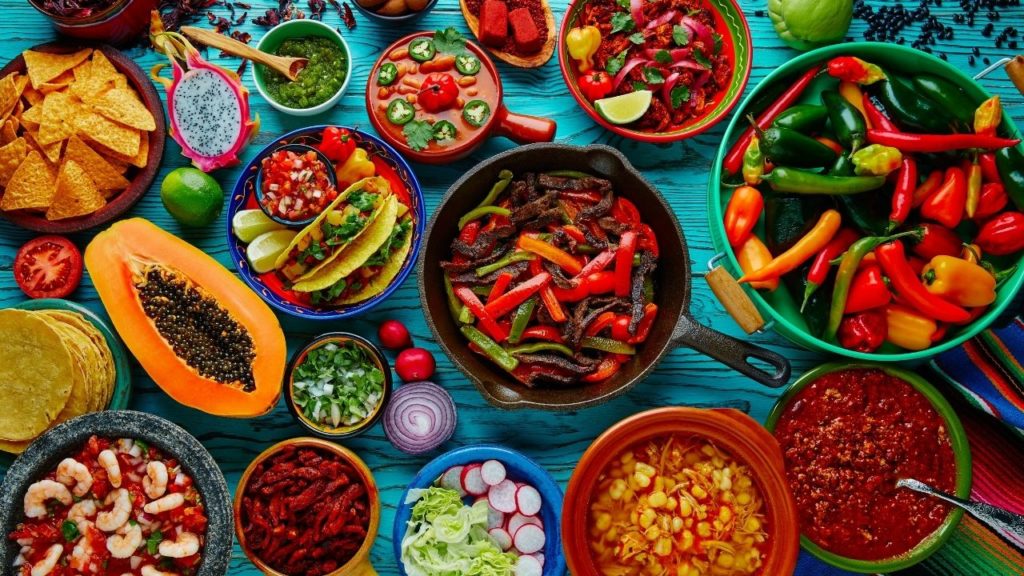 Another study looked at the difference in weight loss between participants who ate three times a day versus six times per day over two months. They all reduced their food intake by an average of 700 calories a day. Half of the 16 participants ate three times per day, while the other half ate six times per day. Both groups lost the same amount of weight (relative to their body size and starting weight). Obviously, however, both these studies were a small sample size and don’t look at long-term weight loss.

Further science suggests despite the idea eating more often means more opportunities to burn more calories thanks to the energy involved in digesting, absorbing and metabolising food’s nutrients, research suggests that this doesn’t actually fire up your metabolism or burn more calories.

So what’s the answer?

Every body is different

It appears the optimal eating time and frequency is different for everyone and in fact, really depends on your health goals. Dietician Valentina Duong said: “It depends on your goals. Meal timing isn’t as important as overall energy intake but spreading it out can help with satiety, prevent overeating at the end of the day and fuel training and recovery better. The main benefit for having one large meal at the end of the day, is that I personally find that it helps with falling asleep faster.” Valentina said overall, most people would benefit from a spread across the day to help them feel energised throughout the day.  It also depends on your individual body clock. Some people might not be hungry until around midday and then can only fit in one or two meals before sleeping again. Some people inherently like to graze, while others prefer not to snack throughout the day.

Choosing to eat several frequent meals across the day might be ideal if you don’t have a massive appetite. It’s also optimal if you find eating a large meal makes you sleepy, in which case small frequent meals will help keep you energised and your blood sugar stabilised. Or, perhaps your daily routine doesn’t allow you to sit down for one big lunch break so grazing across the day is actually easier for you.

On the other hand, health issues might also need to be taken into consideration. For example, people with diabetes (both type 1 and 2) or low blood sugar might be shaky, tired or weak if they go too long without eating. Or, if you have insulin resistance, spacing your calories out across the day will prevent a massive spike in blood sugar from a big, carb-heavy meal. Even issues like IBS or reflux might mean eating six or so small meals spaced a few hours apart is the ideal choice.

Why you might choose a one or two big meals

If you find you have a massive appetite in the morning but not so much at night, or vice versa, then perhaps eating most of your calories for the day in one big meal is best. Or, if you have problems with portion control, planning out your calories into one or two big meals might be a smart idea. There is evidence to suggest many humans are opportunistic eaters, which basically means if we are given more chances to eat, we will eat more, which isn’t good for the waistline and can significantly increase your overall daily calories. Portioning out your calories into a big meal might also help you if you find yourself unable to stop eating once food is put in front of you. Take nuts, for example. In a small dose they’re a good and nutritious snack. However, too many nuts can very quickly blow out your daily calories.

There are also some people who don’t find eating all that enjoyable, and so if that’s you, getting your calories in one hit might make more sense. Whether you’re too busy during the day or simply don’t like coming up with meal ideas or preparing meals, one big meal with all your daily calories might be the way to go.

There’s the myth that one big meal stretches your stomach, but it’s just that – a myth. Eating one or two big meals a day will not permanently expand your stomach. You don’t stretch out your stomach by eating more food. What actually happens when you eat big meals is that your stomach will change and expand the amount of food it can hold (which might mean it’s easier for you to overeat and consume more calories than necessary, but not enough research has been done into this).

To sum it all up, not enough evidence has been done into the effects of eating one big meal with all your daily calories versus several smaller meals throughout the day. Really, it comes down to your needs as an individual, taking into account your lifestyle, appetite, goals and overall health. 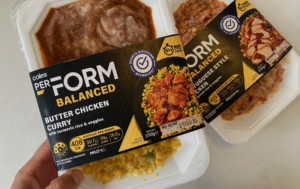