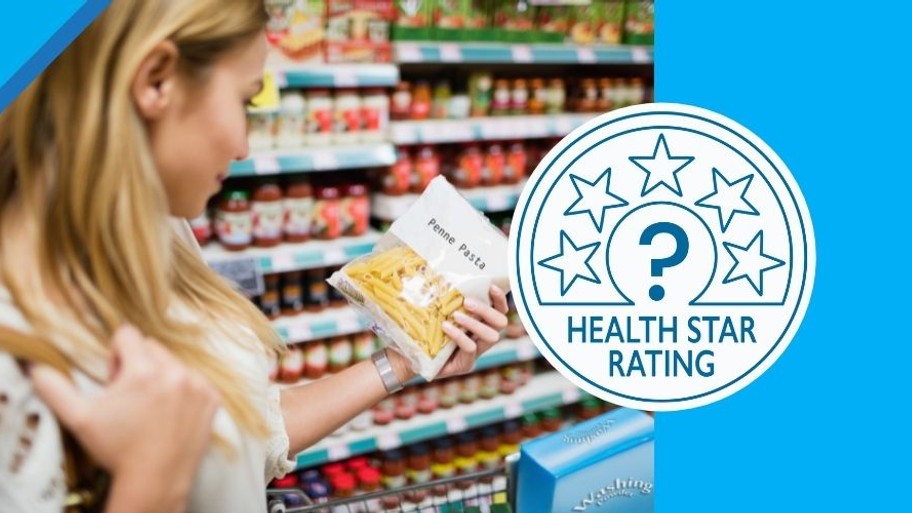 Have you ever looked at the Health Star Rating (HSR) on a packet of food and wondered “what the heck does that even mean?” Is it accurate? Who decides how “healthy” food is? And, if you’ve ever wondered about the validity of the HSR, you’re not alone. Consider the beloved Aussie staple Milo (which is comprised of almost 50 per cent of sugar). It has a whopping decent 4.5 star rating. This is interesting, considering the Health Star system only goes up to a 5 star. The Australian Federal Government’s Health Star Rating (www.healthstarrating.gov.au) claims to “take some of the guess work out of shopping” and help consumers “make smarter choices” when it comes to buying food. But when you look at the high rating of Milo, it makes sense that some people question the system. In 2018, however, Nestle decided to remove the 4.5 star rating from Milo amid criticism from public health groups, yet that doesn’t mean according to the HSR guidelines it no longer is deemed a 4.5 star product.

The Australia and New Zealand Ministerial Forum on Food Regulation recently undertook a  five year review of the HSR system (2014-2019) and found the HSR has been “performing well”, with “strong support” for the system to continue. There were some updates to the HSR, including:

But for the most part, how the HSR system works across the food industry has remained the same. So, what exactly is the HSR system and what do you need to know about it?

1. What is a Health Star Rating?

The Health Star Rating is a food labelling system on the front-of-pack that rates the overall nutritional profile of packaged food in Australia. It assigns a rating from ½ a star to 5 stars. Generally speaking, the more stars, the healthier the food is.

2. Who made the Health Star Rating system?

3. Who calculates the Health Star Ratings?

The number of stars is determined using a calculator designed to assess positive and risk nutrients in food (The Health Star Rating Calculator). The algorithm that drives the calculator was developed in consultation with Food Standards Australia New Zealand and other technical and nutrition experts.

4. Who is responsible for correct and accurate use of the Health Star Rating system?

Food manufacturers and retailers are responsible for the correct and accurate use of the pack labelling system. This includes correctly calculating the Health Star Rating, accurately displaying nutrient information, ensuring consistency of information between the Health Star Rating and the Nutrition Information Panel, and complying with all relevant legislation and regulations.

5. The rating is based on nutritional composition

The HSR was created to give consumers an “at-a-glance overall health rating” of packaged and processed foods. Seven nutrients are taken into account to determine the rating. Food loses points for energy, saturated fat, sugar and salt, while it gains points for fruit and vegetable content, protein and fibre. These ratings are combined and then an overall score is produced.

However, there is some contention about how the ratings are determined. Professor Mark Lawrence from Deakin University told the ABC the stars have some “major flaws”.

He said: “If you look at nutrients in isolation, you mispresent nutrition. We’ve moved away from thinking about nutrients to food groups and dietary patterns. The core, fundamental problem of the health star rating system is that it doesn’t differentiate between whole foods and junk foods. Lawrence said putting health stars on foods regardless of whether they are junk foods undermine the Australian Dietary guidelines.

Another concern about the HSR system is added sugars are treated the same as naturally occurring sugars. It’s an important differentiator because naturally occurring sugars are a vital part of a healthy diet, while added sugars are not and are a major contributor to obesity. In fact, research from the George Institute for Global Health in Sydney found seven out of 10 packaged foods contain added sugar, but food makers are only required to list totally sugars – which includes both natural and processed sugars. That’s how products like Milo, which has a really high added sugar content, gets a 4.5 star rating, along with muesli bars, sauces and spreads, breakfast cereal and fruit and vegetable juices. It’s also how yoghurt gets a rather low rating. While there have been some updates to the HSR system, this still remains an overall problem.

7. The HSR system is voluntary

Another flaw of the system is that it is voluntary, with experts believe the system would work better if it was mandatory. Food makers can choose to put the star on some, all or none of their products, which makes it easier for manufacturers to pick and choose if it suits their interest.

8. The system helps Aussies make healthier choices, but shouldn’t be used as a standalone

While there is no disputing the system helps as a guideline, many nutritionists believe common sense should ultimately prevail. 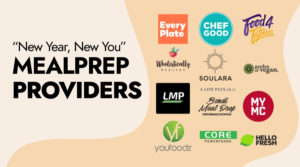 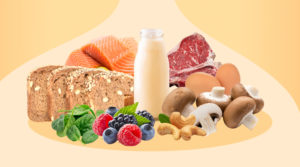 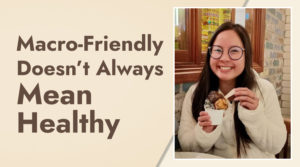